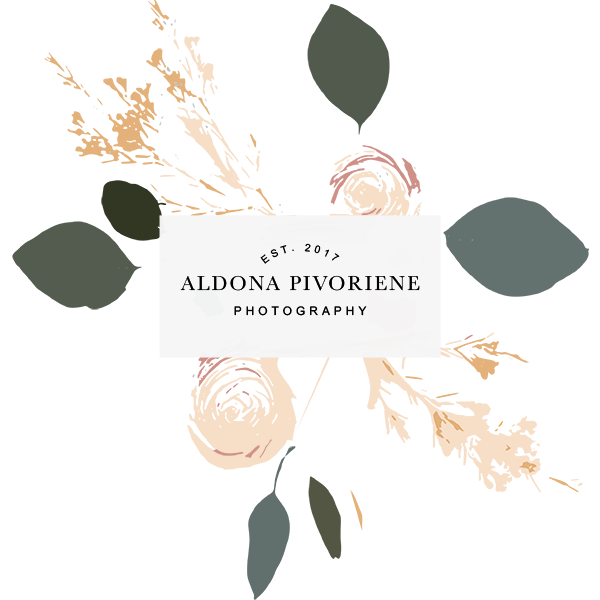 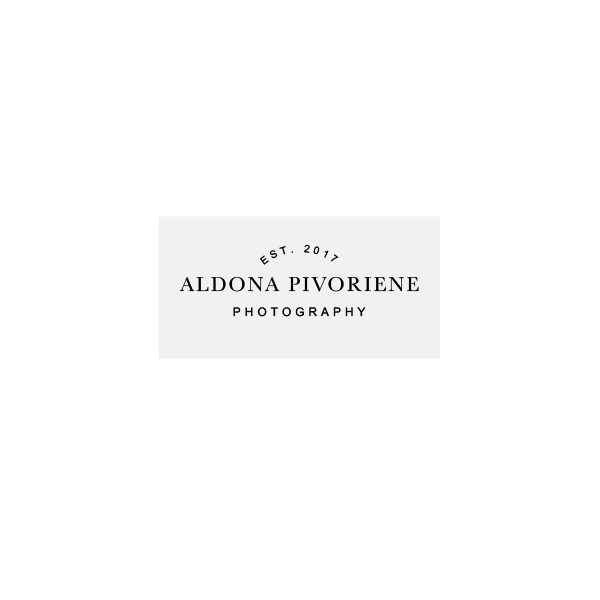 When I launched my new website in January, I wasn’t sure what to expect.  The site was new, the idea was novel, and it required people to take a big risk.  I knew I wanted to tell stories with my camera – stories of the interconnected beauty of nature and love.

Plunging in, I announced that I was looking for couples to join me on a getaway to capture their love story or document their engagement, etc.  I wasn’t expecting much, so when Jan reached out, I couldn’t have been more surprised!

When he mentioned they live in Svalbard, a place that had always been on my radar, and drew me into the story he and Evija shared, I knew I had to go for it.

I spent the first couple of days in Svalbard getting to know the main settlement town, Longyearbyen, taking a wild snowmobile adventure to discover polar bears, and hiking deep into the recesses of a dazzling ice cave.

Read more about my adventures here.

On my fourth day, I finally had a chance to meet up with this exceptional couple in person.  It was clear even from our first meeting that the love they shared glowed from within, coupled with a peace and comfort that is so rare as to be priceless.
We met together on March 8, a day of celebration in Svalbard.  Each year on this day, the residents gather on the old hospital steps, and later the town’s sole church, to appreciate and exult in the closing of another winter and the return of the suns life-giving rays. 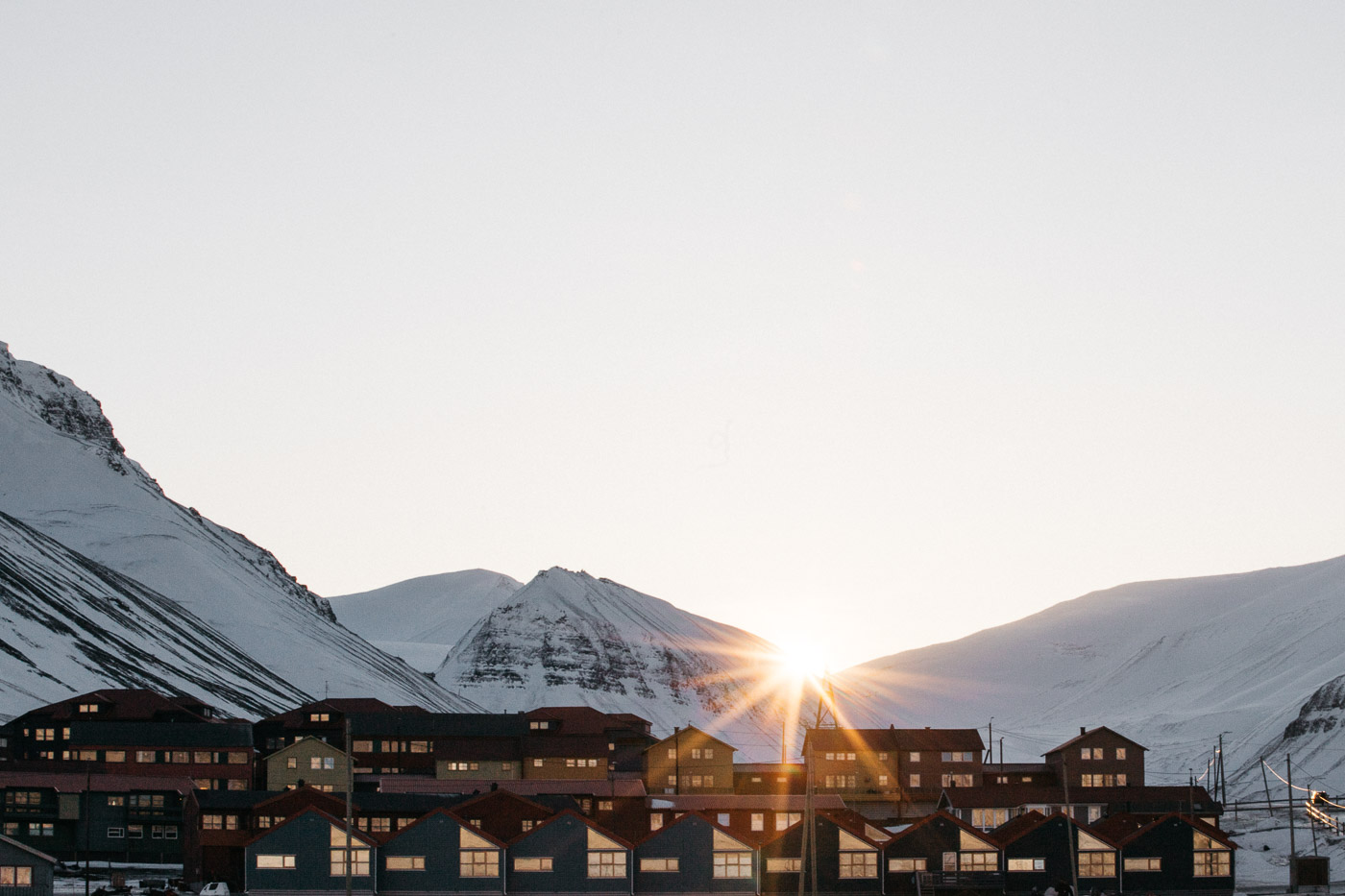 We met just as the first few sunbeams peaked up from the horizon and all three of us froze, letting the light bounce off our faces and reflect the beauty of the early light.  I was transfixed by the way the light danced with the shadows of the land and emphasized the contrast in Jan and Evija’s faces.
With that, my work day began as we started our hike.  As we traversed the landscape, it was clear the affection these two shared for each other – they hug, kiss, and hold and support each other through it all. 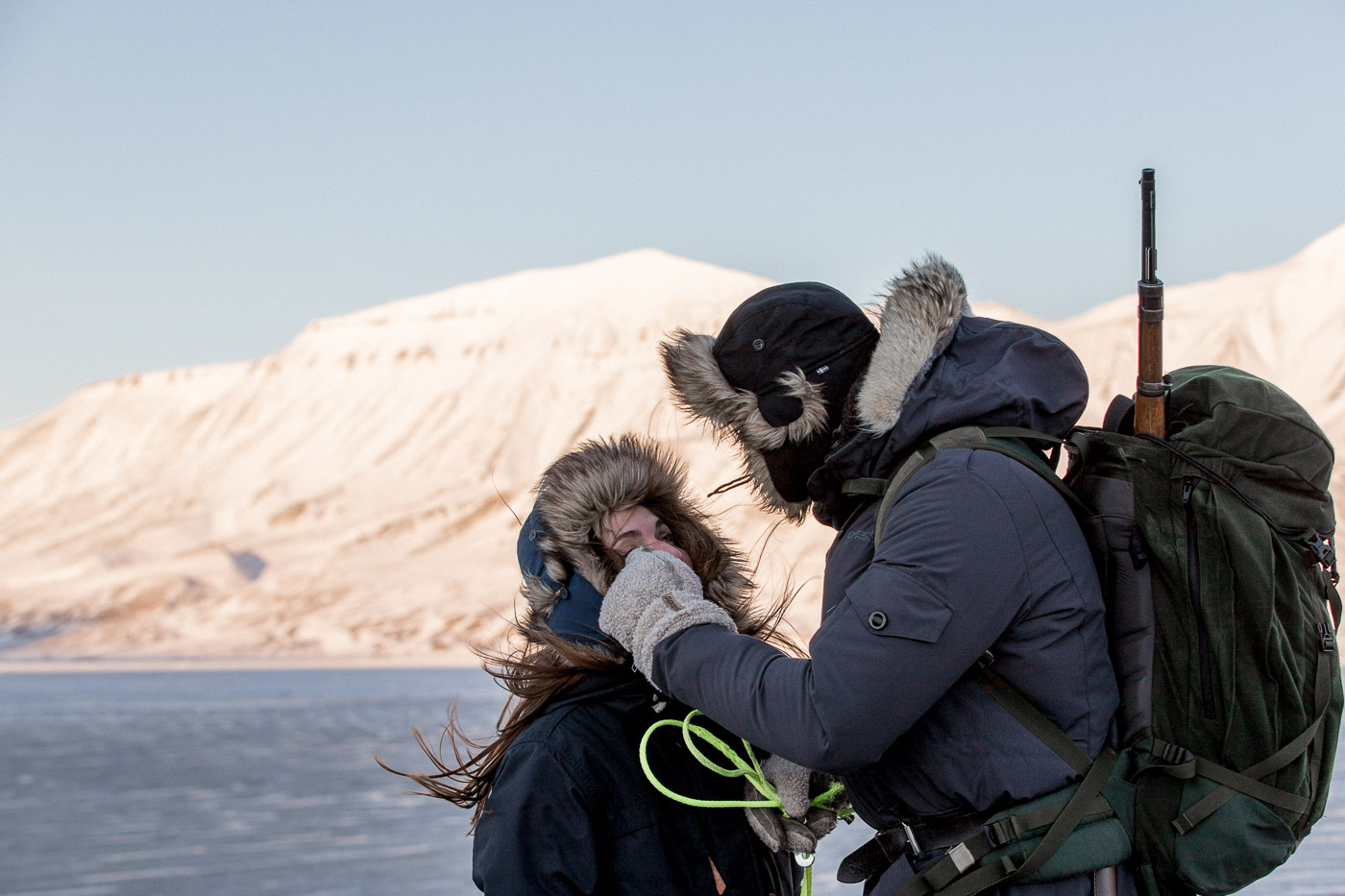 Along the way, we met Jan’s clients from the previous evening, who happened to be my roommates.  They were a lovely couple from Denmark, and we were currently sharing an AirBnb apartment.  Although I should have been prepared, I was continually reminded of how small the world is in Longyearbyen, so different from the bustle of Oslo.

Despite modest accommodations, Jan and Evija were kind and generous with everything they had, and I was truly touched by their willingness to embrace complete strangers in an entirely earnest way. 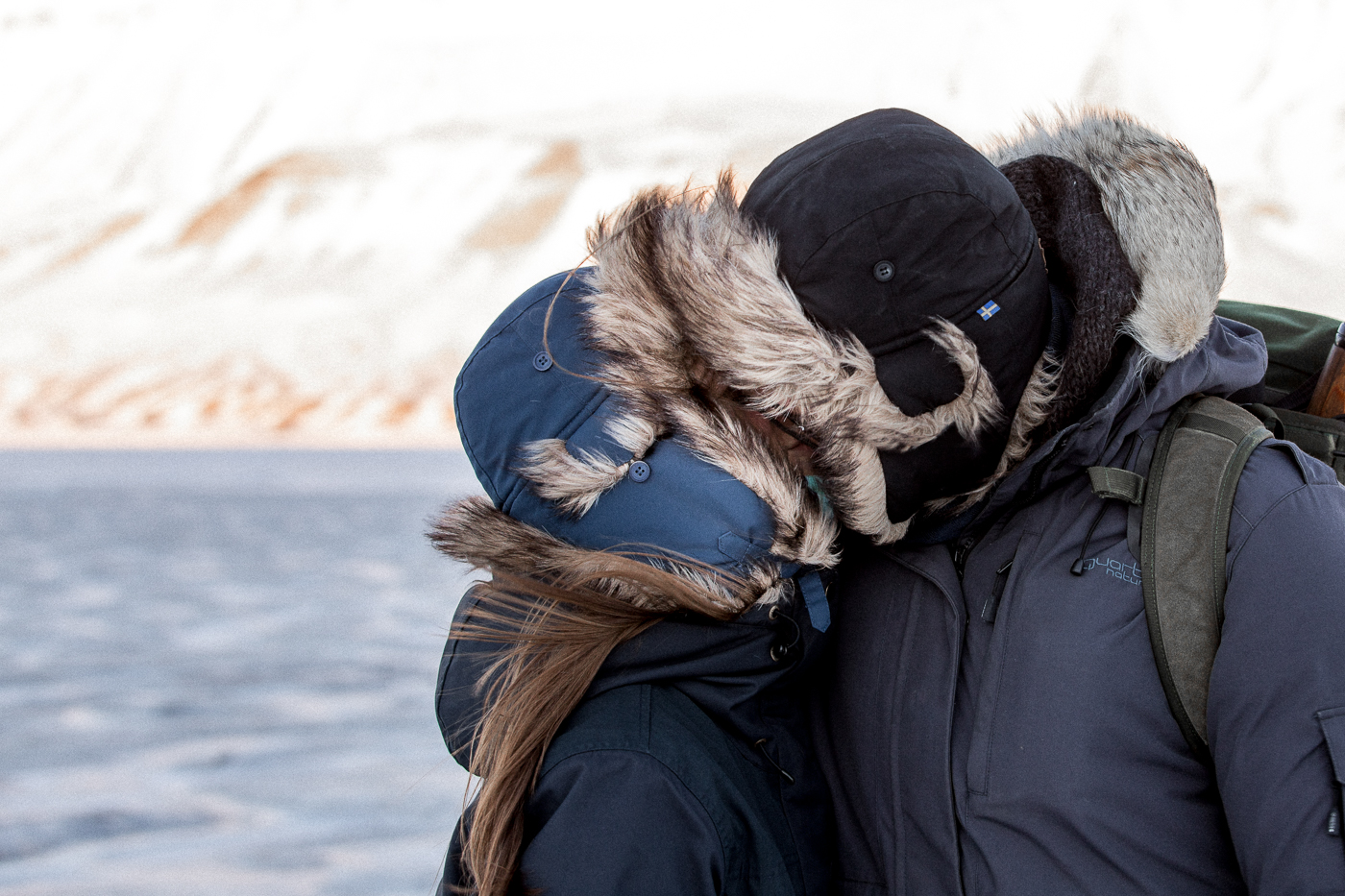 Like all love stories, Jan and Evija’s was truly precious, though at times their bond has been fragile.  Forged from a long-connection, their love and relationship grew and developed into something that seemed stronger than I think either one of them anticipated.

When they both scored tickets for the same 2015 Foo Fighters concert in New Zealand, I don’t think anyone could have foreseen how their lives would have changed, least of all them.

By happenstance, they ran into each other and piqued each other’s interest, agreeing to meet at the concert later.  Evija recalls how he admired her dress – she walked away thinking, cool, but arrogant.

After the concert, they drifted their separate ways but used Facebook to keep in touch.  Jan moved to Canada where he worked to fulfill his life dream – becoming a musher/sled dog guide.  Evija went back to Latvia to climb the career ladder.

However, while Jan had found fulfillment, Evija still found her life wanting.  Through their social media connection, she was reminded how Jan forged his own path, without worrying about the opinions and judgments of others.  Her restlessness grew until it boiled over into a solo Himalayas hiking trip.

Jan and Evija met again when they spent four days together in Prague in summer of 2017.  This reunion eventually led to Evija joining Jan in Pilsen, Czech Republic, where he was living at the time.  During this time, while traveling to visit one of Jan’s friends, they’d share an experience that would both cement their outlook on the future, but also, their life together.

Jan has now resumed his career as a musher, despite the demanding and challenging conditions that consume them in Svalbard.

After he had settled, Evija joined him in a remote cabin without running water or plumbing.  What Svalbard did offer them, if not creature comforts, it was the opportunity to learn a new way of living, to test the limits of their spirits and their bodies, and to find love that will ground them, no matter where they make their home.

The life they are building together in the Artic winds is founded on a shared understanding of the true value in life – companionship, self-fulfillment, and the wonderous beauty of nature.  Today, their neighbors are polar bears and reindeers.

Just like the rest of us, they disagree and argue.  They negotiate household tasks and chores.  The terrain they embrace is not for everyone.  But they are warmed by love, energized about their future, and have found a counterpart for their greatest wishes, desires, and whims – something which we can all admire and cherish.  They hope to build their family, continue to see more of the vast untamed world that awaits them, and hold each other up – even when the dead of the Polar Night threatens the most mentally tough of them.

In my work, I never know who I will meet, but the stories I encounter inspire and touch me profoundly.  Telling the story of Jan and Evija challenged me to think about not the things we do for love, but the things we can do because we love.

Thank you, Jan and Evija – it was an honor to meet you, and I hope we’ll meet again.

Scroll down for more photos…

On the Cold Coast